SGB is currently investigating the catastrophic train derailment that occurred on December 18, 2017 near Tacoma, Washington. Although officials are continuing their investigation into the cause of the crash, it is clear that the train was travelling over double the 30 mph speed limit when it derailed, and Amtrak should bear the responsibility for its passengers’ injuries. SGB’s Sims Weymuller recently spoke with Kiro 7 regarding Amtrak’s liability.

On December 18, 2017, an Amtrak train carrying about 80 passengers, three crew, and two service personnel, derailed and crashed on its inaugural ride on the new route from Seattle to Portland, Oregon. The track had been recently upgraded from a freight line to allow for passenger trains. The train derailed on a curve that had a speed limit of 30 mph. The National Transportation Safety Board released its initial review of the derailment of Amtrak Train No. 501 on December 22, 2017, noting that the final recorded speed of the Amtrak train was 78 mph. The train was not equipped with positive train control, which is an advanced system designed to automatically slow or stop a train to prevent a crash due to excessive speed.

Although Amtrak is partially funded by the federal government, it is not subject to the Federal Tort Claims Act. Amtrak is not a federal agency, and it has not been “deemed” a federal agency in the way some medical clinics that receive federal funds are “deemed”. Amtrak is a “mixed ownership” corporation (defined at 31 U.S.C. § 856) to be operated for profit under the provisions of the District of Columbia Business Corp. Act, 29 D.C. Code § 901 et seq. See Sentner v. Amtrak, 540 F. Supp. 557, 561 (D.N.J. 1982)

The cases will likely be consolidated into Multidistrict Litigation (MDL) in federal court. There is a $200M damages cap which would likely apply regardless of consolidation (“arising from a single accident or incident”). 49 U.S. Code § 28103. Congress, however, raised the cap to $265M in the Philadelphia Amtrak train crash.

If you or someone you love has suffered in the Amtrak train crash, SGB is here to help.
Let us help you. There is no charge for us to review your potential claim. If we take your case, we do so on a contingency basis, meaning that you don’t pay our fees unless we successfully resolve the claim in your favor. Contact us for a free, confidential case review or call us at 1-800-809-2234. 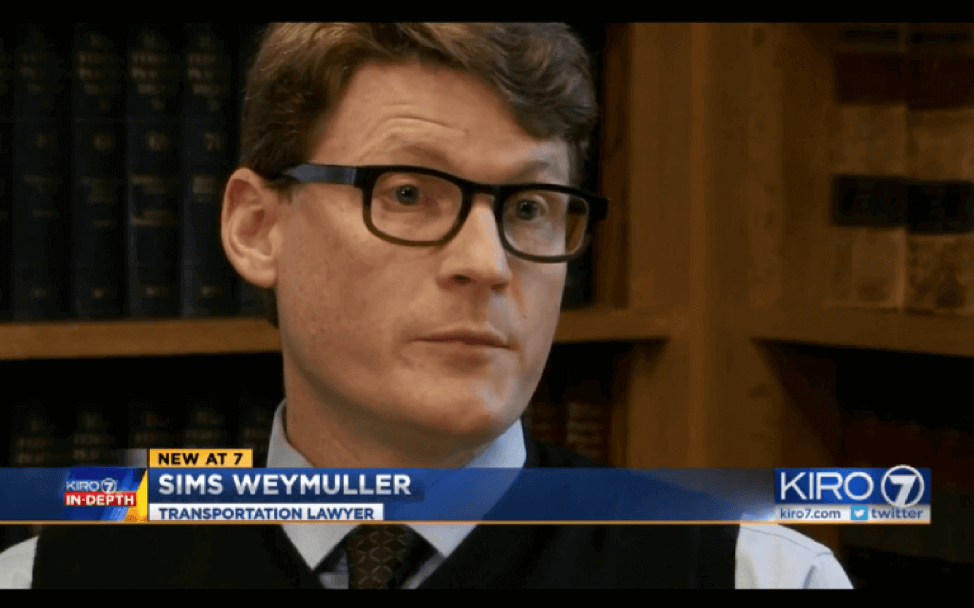