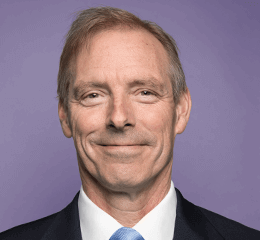 Joe has been a tireless advocate and trial attorney for over 27 years. After attending Garfield High School, Columbia University, and Seattle University Law School, he became a Special Agent with the Federal Bureau of Investigation assigned to public corruption cases in New Orleans. He was a deputy prosecutor in Okanogan County for three years and then in King County for 14 years. At the King County Prosecuting Attorney’s Office, he gained the reputation of a tenacious trial attorney, prosecuting cases involving sexual assault, murder, and other violent crimes as well as fraud and drug cases. He spent several years in the Sexually Violent Predators Unit, civilly committing serial sex offenders. After leaving the Prosecutors Office in 2008, he represented banks in civil litigation, trying scores of cases. At his clients’ request, he expanded his practice to eight states and has litigated significantly in state and federal courts from Alaska to Nevada. He has been an adjunct professor of law at Seattle University in trial advocacy and criminal procedure and is a regular speaker at creditors’ rights forums.